This photograph of an MTB crew shows my Dad, Alex Anderson (he is at the back) and his buddies having some down time! He thinks it is Portsmouth and MTB 250. He was also on MTB 212. The photo was taken by a local newspaper photographer, and the names he can remember are Captain Mark Arnold Forster and someone with the surname Gleeson. Its a shame we didn't write all this down years ago when he could remember more. I always wanted him to write a book, he had so many stories to tell!

He trained at Fort William in 1941, and was a Leading Telegraphist and was based at Malta for some time He was mentioned in despatches for involvement in the Normandy Landings. If anyone recognised any of the others in the photographs that would be great!

Crew of MTB 250, believed to have been taken at Portsmouth © Fox Photography

Just to add a little to the jigsaw, the crew member you refer to as Gleeson is Leeson (Allan Leeson) my Father-in-Law who sadly passed away just over a year ago, he is second in from the right on the photo.
Top

Hello Martin, and thank you for the additional information. I have always liked this photo as it is one of the clearest and sharpest we have in our growing archive, so it’s good to put another name to one of the crew. If you have any further information on you father-in-law’s time in Coastal Forces we’d be glad to receive it.

MTB 250 was also used for training exercises by the SSRF (Small Scale Raiding Force). Davits were fitted for launching a Dory. These pics are probably familiar to most of you : 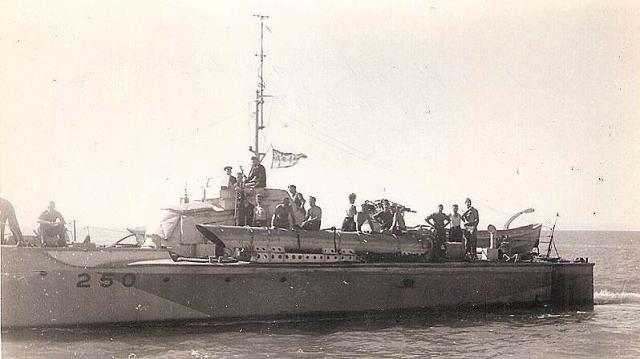 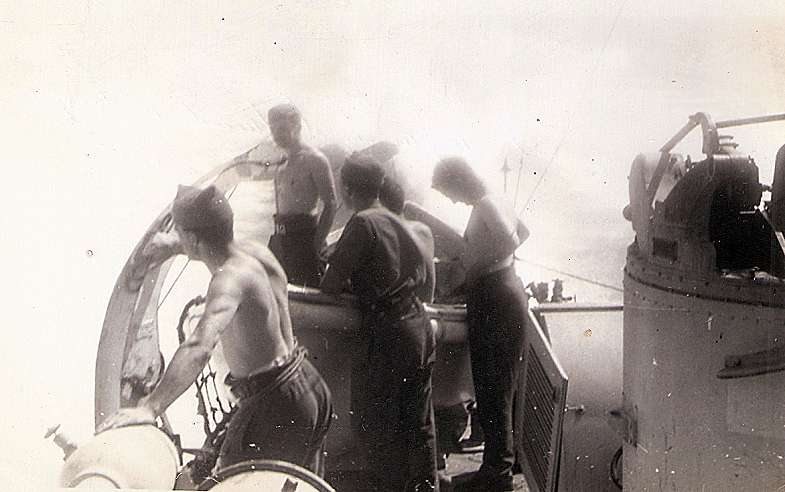 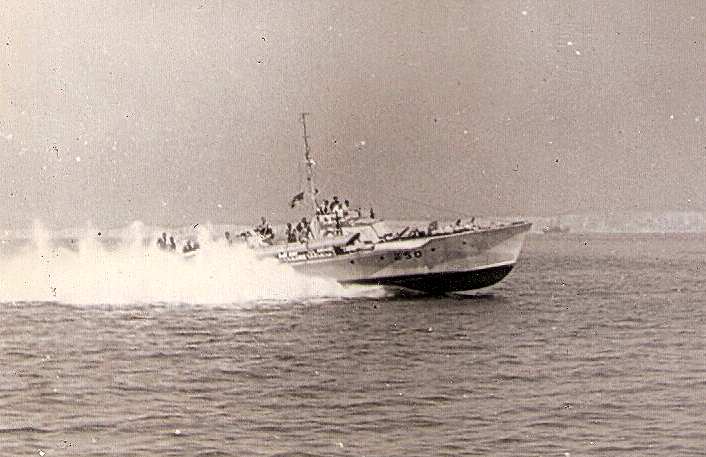 More photos can be found here :