In "Battle for Antwerp" J.L. Moulton provides an interesting account of one of the lesser known MTB actions : 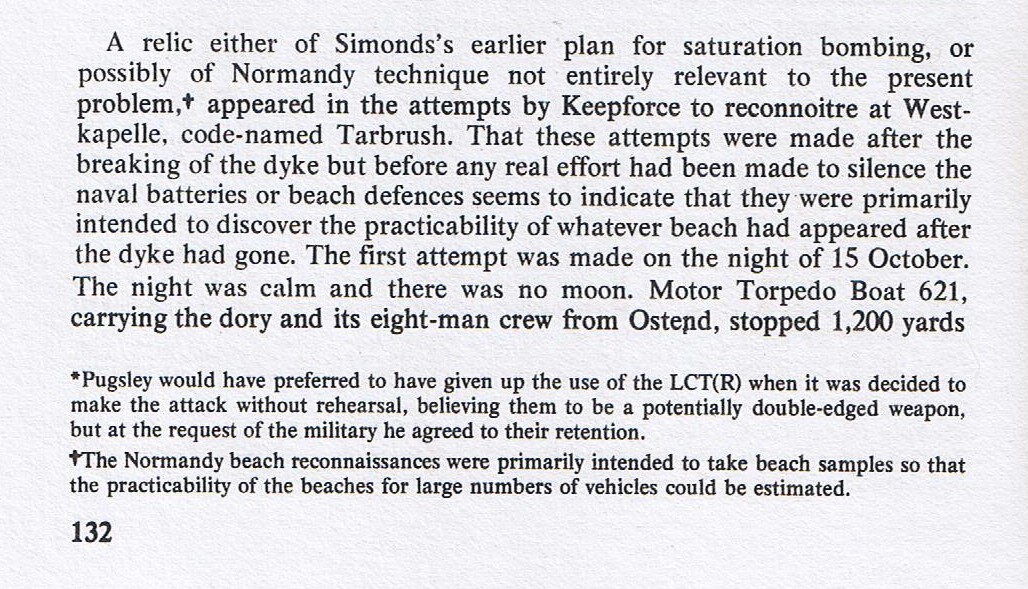 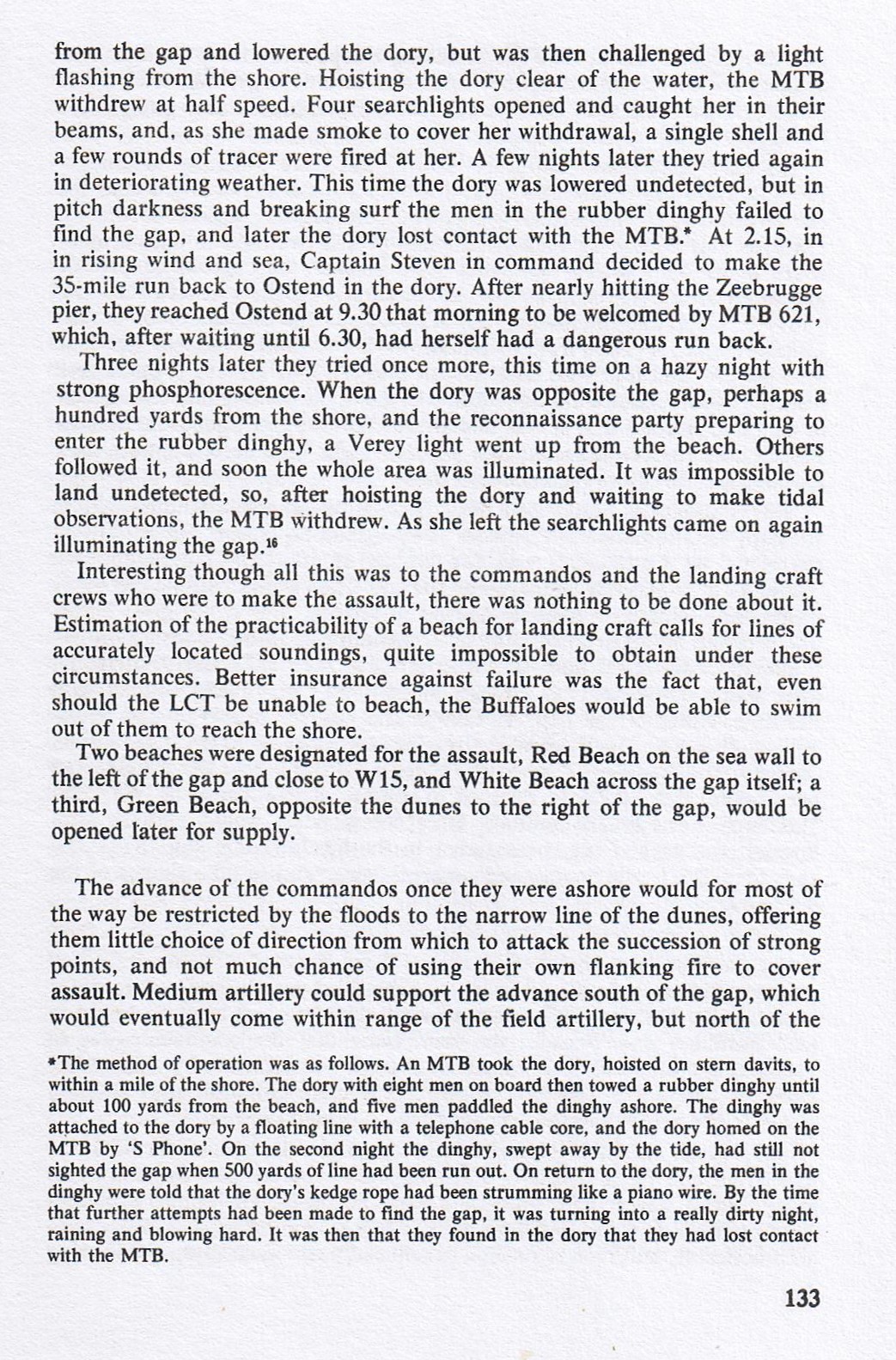 Thank you for the interesting info on clandestine ops in the Scheldt in the run up to the invasion of Walcheren. This difficult operation was all the more dangerous for the fact the area was heavily mined, including the use of acoustic mines. Incidentally, the awards database shows the boat’s commander as A H Whitby, and this photo from the IWM features him at right of image.

Thanks for your input ! Looks like MTB 621 is in the background of this photo (quite an elaborate camo pattern) :

I wonder if this particular camo pattern was especially used for MTBs earmarked for land based (covert) operations. MTB 295 and MTB 297 had a similar pattern.

I wonder if this particular camo pattern was especially used for MTBs earmarked for land based (covert) operations. MTB 295 and MTB 297 had a similar pattern.


Yes that could very well be the case. It bears similarity to the kind of pattern seen on some of the Mediterranean based Vospers that were used for landing parties.
Top 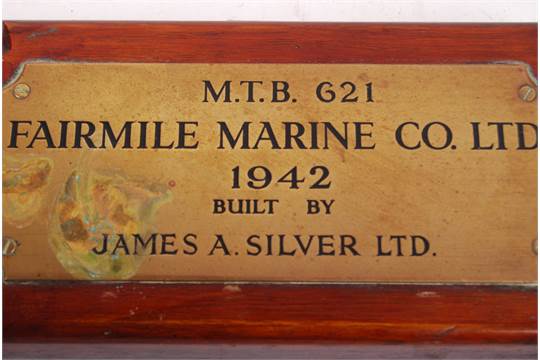 By the way, I wonder if anyone knows which MTBs were involved in the Normandy Tarbrush operations ?

I can't imagine there would have been too many boats involved in this activity as the crews involved would need to know the ropes. MTB 621 was part of Don Bradford's 55th MTB Flotilla who was in the photo of the officers coming ashore, and he performed drop offs on the Dutch coast earlier in the war.

Thanks Kevin ! In the pdf file (Chapter 6) you sent me Don Bradford gives an account of Operation Premium (he commanded MTB 682 during this operation).

"Operation Premium
Date commenced:
Sunday, February 27, 1944
Units:
10 Commando
A raid on the Dutch coast near Wassenaar on 27/28 February 1944 by a small group of Commandos from No. 10 Inter Allied Commando who had embarked at Great Yarmouth on MTB 682.

Captain Charles Trepel and the 5 other French Commandos who left the MTB that night were never heard of again until the area around Scheveningen was liberated. During investigations into their disappearance their graves were found, five described as unknown Allied airmen, and one as unknown English soldier. The graves were disinterred and the men identified. There have been numerous suggestions as to how they met their death from drowning to execution."


This Dutch site provides more info about the fate of the French commandos who took part in this operation :