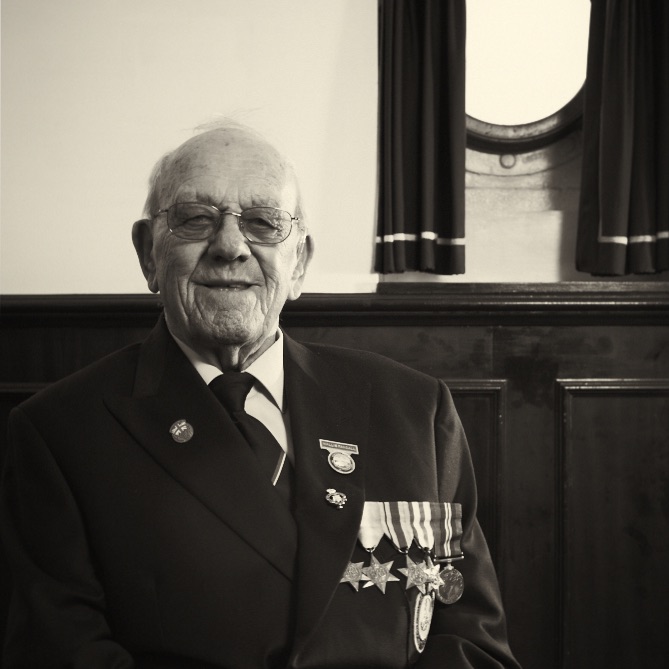 Tributes have been paid to long-standing London Branch member Wallis Randall, who died peacefully on 9th June, 2015 after a long illness. Quietly spoken, Wallis always enjoyed a laugh, and was an active and popular member of London Branch, having served as its vice chairman at one time.

As a member of the former Coastal Forces Veterans Association (CFVA) he single-handedly founded its library, and in his role as Honorary Librarian brought much pleasure and interest to its Annual General Meetings at Lowestoft and Hayling Island.

A man of vision as well as initiative, Wallis had expounded the benefits of using the Internet as a means of communication from early on, advocating the creation of a CFVA website. Sadly his efforts met with resistence during the association's lifetime, but his persistence led to the eventual formation of the London Branch web site which is his legacy.