TM51 was a 70' BPB boat built for the RNN. Two sisters were under construction in Holland under license, but were captured by the Germans. They, in turn, completed the two and placed them in service as S201 and S202. TM51 escaped to Britain, eventually becoming MGB46. The turret weapons are single 20mm Hispanos.

They were both sold to Bulgaria, getting renemed in S 1 and S 2.

Thank you, Darius, for the references. I have two somewhat indistinct photos of S 201 and two of VANTUL. Can you suggest any other sources (hopefully with photos) of these boats? 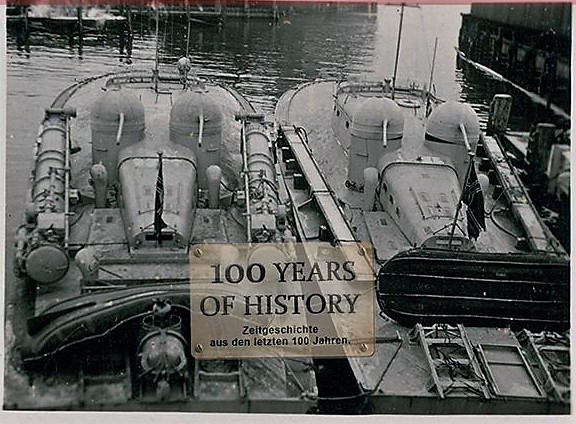 friends from FMA also posted some other links:

Users browsing this forum: No registered users and 3 guests